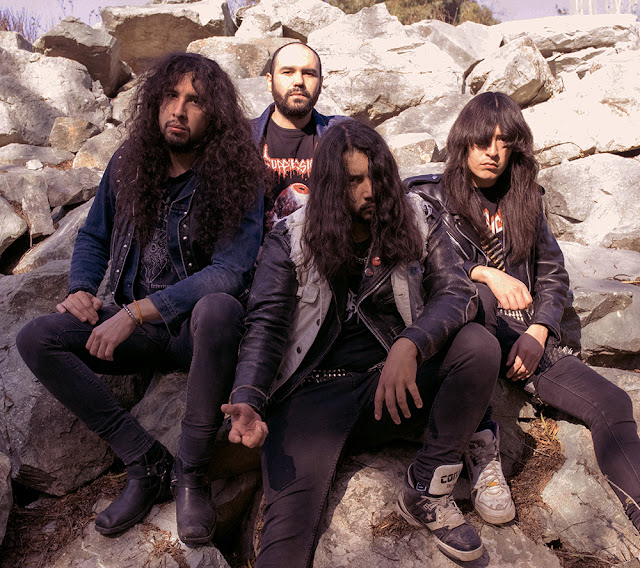 On December 16th internationally, Dying Victims Productions, in conspiracy with Unspeakable Axe Records, will release the highly anticipated third album of Chile’s Hellish, The Dance of the Four Elemental Serpents.

Since their formation in 2010, Hellish have become a prolific force on the blackened thrash scene. With a discography to date totaling two albums, three EPs, four demos, a couple compilations, a split, and a single, this Chilean quartet have been nothing but dedicated to their evil cause over the past decade-plus. During that cursed year of 2020, longtime vocalist/bassist Necromancer departed the band, but in came Christopher Aravena as his replacement, and Hellish sounded more invigorated than ever on last year’s The Vermis Mysteriis EP. 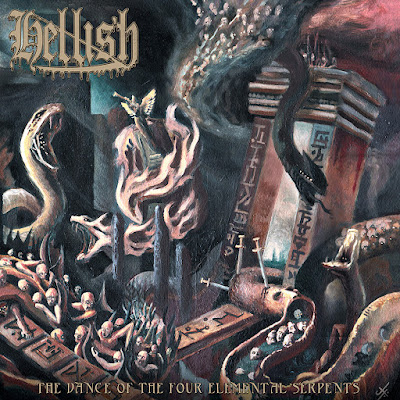 1. The Ancient Entity of the Darkest Light

6. Secrets of the Sands

8. The Dance of the Four Elemental Serpents 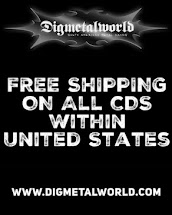 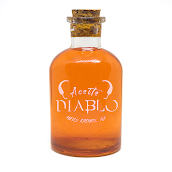 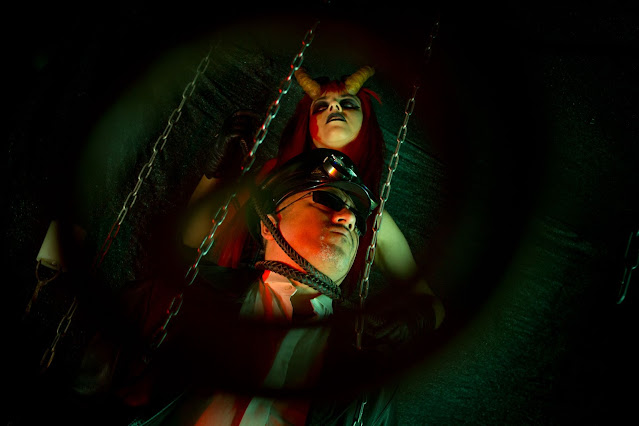